Child Custody in Divorce or Separation 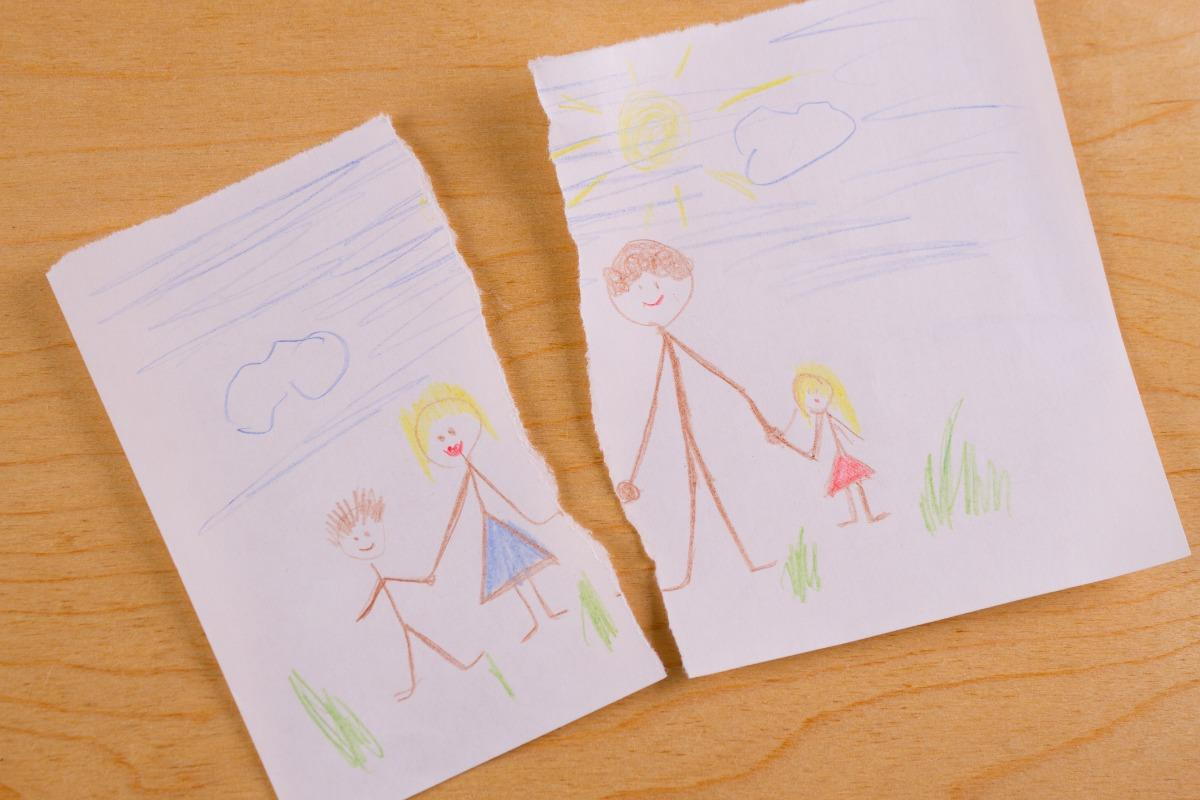 Child Custody in Divorce or Separation

We all know that children are affected by their parent’s behavior. Staying in a bad marriage or separating has consequences. Parents must give top priority to the protection and well-being of their children.

If a divorce or separation is occurring, both parents are considered to have equal rights to their children. When the marriage is over, people can forget that and fight over the children or use the children as pawns in the divorce. The children get hurt when the parents do this. It is possible to raise normal healthy happy children when the parents are divorced. An intact household does not make for normal healthy happy children if they see arguments, disrespect, abuse, alcoholism and drug addiction. In some circumstances, staying in the marriage puts the children at risk.

The Courts, Judges and lawyers do not want to engage in custody battles. Many times a Judge will address battling parents to tell them that they are better off negotiating and settling the custody issues themselves. Parents will have to decide and agree upon parenting time schedules and where they will live.

Reasonable parents will recognize that it is their responsibility primarily to attempt to communicate and cooperate with each other to arrange custody for the best interest of their own children. It is ordinarily good for the children to have frequent regular access to both parents.  Parents should try to cooperate about this.  The Court will order any custody arrangement that both parents agree to unless it is not in the child’s best interest. Custody arrangements may include:

1. Joint custody of a minor child to both parents, which is comprised of legal custody or physical custody which shall include: provisions for residential arrangements so that a child shall reside either solely with one parent or alternatively with each parent in accordance with the needs of the parents and the child; and provisions for consultation between the parents in making major decisions regarding the child’s health, education and general welfare;

2. Sole custody to one parent with appropriate parenting time for the noncustodial parent; or

3. Any other custody arrangement as the Court may determine to be in the best interests of the child.

In making an award of custody, the Court shall consider but not be limited to the following factors: the parents’ ability to agree, communicate and cooperate in matters relating to the child; the parents’ willingness to accept custody and any history of unwillingness to allow parenting time not based on substantiated abuse; the interaction and relationship of the child with its parents and siblings; the history of domestic violence, if any; the safety of the child and the safety of either parent from physical abuse by the other parent; the preference of the child when of sufficient age and capacity to reason so as to form an intelligent decision; the needs of the child; the stability of the home environment offered; the quality and continuity of the child’s education; the fitness of the parents; the geographical proximity of the parents’ homes; the extent and quality of the time spent with the child prior to or subsequent to the separation; the parents’ employment responsibilities; and the age and number of the children. A parent shall not be deemed unfit unless the parents’ conduct has a substantial adverse effect on the child.
The Court, for good cause and upon its own Motion, may appoint a guardian ad litem or an attorney or both to represent the minor child’s interests. The Court shall have the authority to award a counsel fee to the guardian ad litem and the attorney and to assess that cost between the parties to the litigation.

4. In any case in which the parents cannot agree to a custody arrangement, the Court may require each parent to submit a custody plan which the Court shall consider in awarding custody.

5. The Court shall specifically place on the record the factors which justify any custody arrangement not agreed to by both parents.

There are two parts to custody, legal and physical.  Most parents have joint legal custody where the most important decisions regarding Health, education and welfare are joint.  Physical custody relates to the residential arrangement.  Typically how may overnights each party has with the kids.  This arrangement to date varies from family to family, some families share 50/50, others 30/70 or any variable. There is also every other weekend and sometimes dinner during the week.  If there is some very serious issue which precluded both parents from having joint legal custody i.e. drug abuse, alcohol abuse or severe violence, one parent may receive sole custody.  Often DCP&P would get involved in such a case.

If there is a Final Restraining Order for domestic violence, the parties cannot mediate any issue. The offending parent can be ordered not to communicate with the other parent. It would be unlikely that the offender would get shared custody of the children. The offender often does not even realize that his/her abusive conduct toward the spouse hurts the children too. Domestic violence hurts everyone. This is because the children witness their mother or father being subjected to angry violent episodes in the home. That is why the offender’s custody is usually limited. It is a terrible role model with a bad influence on the children.

Sometimes a custodial parent may have to move out of State. It can be for a job or re-marriage or any good reason requiring the move. If both parents cannot agree, the Court will decide.

A custodial parent can move within the State without permission, however, if it disrupts the access of the other parent, he/she may come into Court to ask for a change of custody or parenting time due to changed circumstances. Custody can be changed on the basis of significantly changed circumstances. The Courts will accept an agreed to plan proposed by the parents.  When children are of a sufficient age, typically 14 or older their opinion counts but is not definite. Courts can interview the child(ren) to hear their opinions as well

When a divorce Complaint is filed, the Courts in New Jersey will schedule a Parent Education session. This is to emphasize to the parents that it is important for the children not to involve them in the parent’s dispute. This can be very difficult to do because divorce and separation is accompanied by fear, anger and blame. Sometimes one parent is so upset he/she tries to alienate the children from the other spouse.

In such circumstances, it can help for the parents to seek professional counseling to assist in focusing on what their children’s needs are. Children are harmed if one parent speaks badly about the other. Even if one parent goes alone for help, it can give an educated perspective on the best interests of the children.

Tanya N. Helfand, Esq. concentrates primarily in Family Law. The firm works with clients throughout New Jersey and New York. Helfand & Associates’ office is located at 575 Route 10 East, Whippany, New Jersey, telephone number 973-428-0800. The firm works with a network of custody experts and has handled custody matters for over twenty years including international child abduction. Tanya N. Helfand, Esq., is a Certified Matrimonial Attorney, a mediator and Panelist in the Morris and Essex County ESP Programs. The firm offers a 30 minute free consultation and welcomes your questions and inquiries at [email protected]. We handle cases in Bergen, Essex, Morris, Hudson, Union, Somerset, Sussex and other New Jersey counties.