Mediation And Arbitration in New Jersey Divorce: Can One Person Serve As Both? 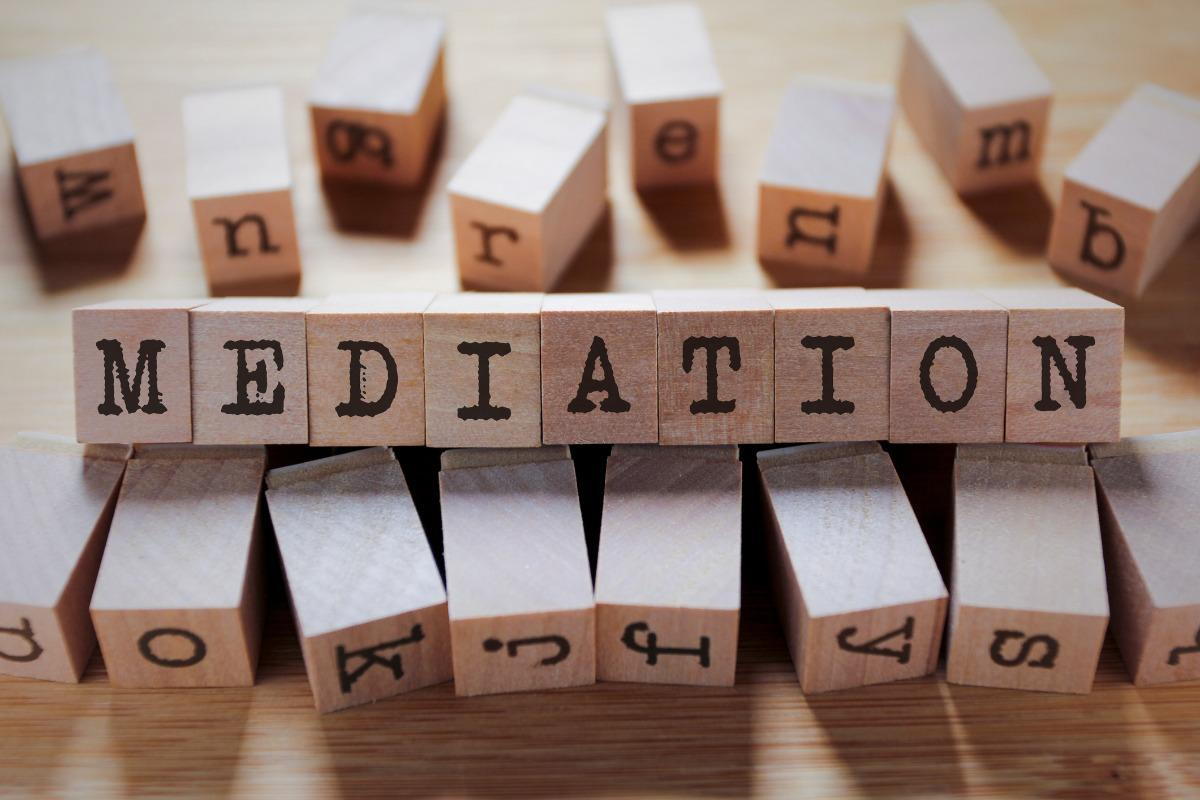 Mediation And Arbitration in New Jersey Divorce: Can One Person Serve As Both?

A decision by the New Jersey Superior Court, Appellate Division offers a broad overview of the functions and parameters of two key Alternative Dispute Resolution methods available for couples divorcing in New Jersey: mediation and arbitration.

The dispute at issue in MINKOWITZ v. ISRAELI, N.J. App. Div. (2013) arose out of the plaintiff (wife) having sought specific financial documents after certain issues had already been settled, and being repeatedly denied by the arbitrator in the case, and then by the Family Part.

The main issues decided by the court were: 1) what role the Family Part is to play following a marital action where both parties agreed to have their matters submitted to binding arbitration; and 2) whether the arbitrator, having first mediated disputes, can thereafter resume the role of arbitrator.

In the case, the parties both agreed to submit to binding arbitration, foregoing their right to engage in the typical litigation process within the Family Party. However, prior to the actual arbitration, the parties engaged in a process akin to mediation, in order to narrow which issues remained for final determination. As individual issues were resolved, the parties entered into a series of agreements.

Following more than a year of this process, and without having had a single arbitration hearing, the plaintiff hired a new attorney, who sought underlying financial documentation regarding certain matters. The request was denied by the arbitrator and the Family Part. The Family Part affirmed the alleged  “arbitration awards” as final judgments.

In the appeal, the plaintiff challenged several different orders that confirmed arbitration awards. Her main contentions in regards to the arbitrator were that he committed procedural violations, and that he demonstrated bias and committed substantive errors, which led to an allegedly unconscionable result.

Following an extensive review of the role of arbitration and mediation in resolving disputes, the court affirmed the orders confirming the settlement agreements reached by the parties.

However, in a decision of first impression, the court concluded that once an arbitrator functions as a mediator, he may not also then conduct arbitration hearings. It therefore vacated the orders that confirmed substantive arbitration awards issued subsequent to the parties’ execution of the mediated agreements. It then remanded the matter to the Family Part for the parties to select a new arbitrator, to conduct a binding arbitration hearing on any remaining financial disagreements. It also found that, according to the terms of the parties’ arbitration agreement, plaintiff has an entitlement to the requested documentation, the provision of which was to be addressed by the new arbitrator.

Regarding the nature of the arbitration process as binding, the court outlined the requirements, as set forth by the Revised Uniform Arbitration Act, for vacating an arbitration award. In order to have an arbitration agreement set aside, the moving party will have to demonstrate that:

(1) the award was procured by corruption, fraud, or other undue means;

(3) an arbitrator refused to postpone the hearing upon showing of sufficient cause for postponement, refused to consider evidence material to the controversy, or otherwise conducted the hearing contrary to section 15 of this act, so as to substantially prejudice the rights of a party to the arbitration proceeding;

(4) an arbitrator exceeded the arbitrator’s powers….

In its discussion of the role of an arbitrator, the court emphasized the role of that person as a neutral decision maker. This was in contrast, and therefore conflict, with a mediator, who obtains the confidence of each of the parties in order to offer opinions on the issues in dispute. We find that the need for an arbitrator’s complete objectivity bears heavily on the integrity of the arbitration process. This concern becomes even more problematic when arbitrating matrimonial disputes between already suspicious adverse parties.

Aside from the relevance of this opinion for mediators and arbitrators, the key takeaway from this decision is the extent to which the courts will go to in order to uphold arbitration agreements and the awards that flow from them. Therefore, it is crucially important to ensure that you understand the complete nature of any rights you may be surrendering, and that you feel confident in your choice of legal counsel that all of your best interests have been considered, as it is incredibly difficult, if not impossible, to have these agreements later overturned, as this case demonstrates.

If you are seeking a qualified New Jersey Family Law attorney, contact Helfand & Associates. Ms. Helfand is a Certified Matrimonial Attorney.  Our law firm provides legal services in all aspects of divorce law and family law for clients throughout New Jersey, including, but not limited to, Morris County, Essex County, Sussex County, Bergen County, Passaic County and Union County.