Who Hears New Jersey Child Support Cases When the Parents Live in or Move to Different States? 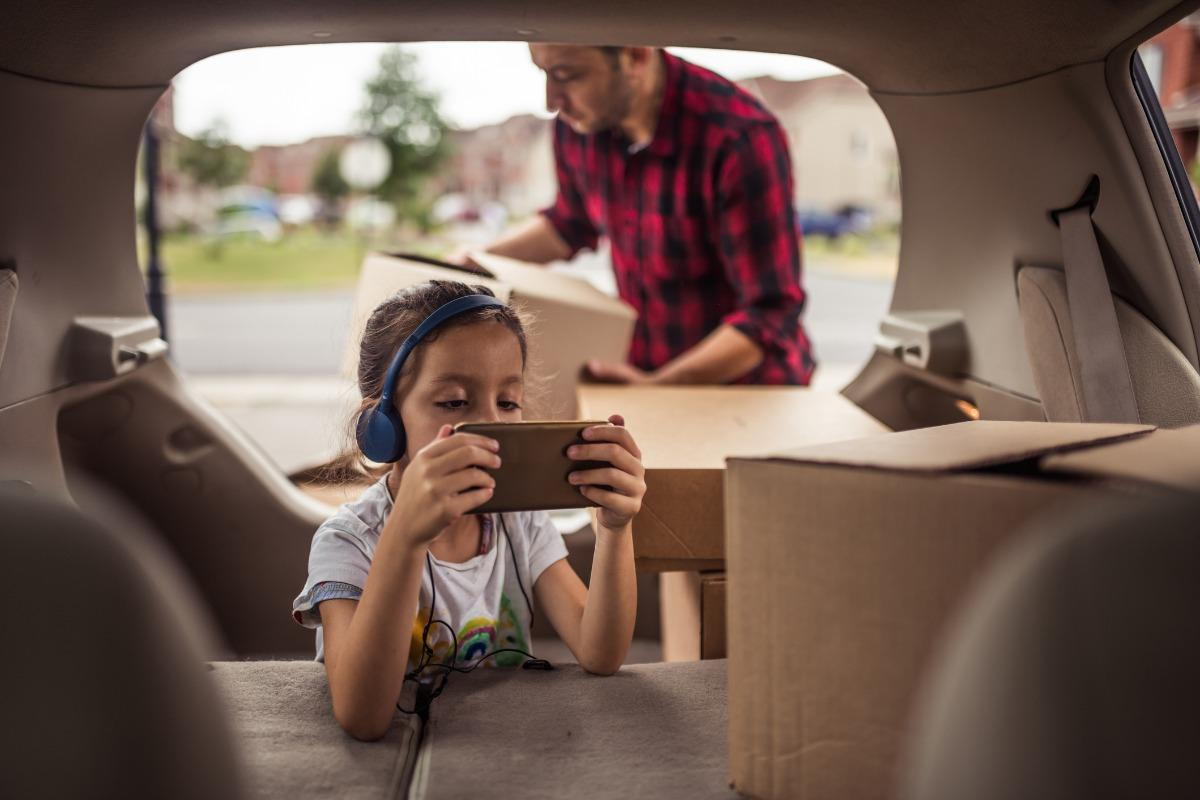 Who Hears New Jersey Child Support Cases When the Parents Live in or Move to Different States?

Things change after spouses divorce, including their area codes. When they have kids, one parent’s decision to move to another state can raise a number of legal issues related to child custody and support. New Jersey’s Superior Court recently looked at one of those issues:  which court should have the authority to consider changes to a child support order after the spouses have gone their separate ways?

Husband and Wife were married in New Jersey but later moved to Georgia in 1999. They were still living in the Peach State in 2004 when they divorced. A judge in Georgia ordered Husband to pay Wife $3,500 in monthly child support, which the judge said was about a quarter of his income at the time. Wife later moved back to New Jersey with the kids, while Husband remained in Georgia.

The Georgia court reduced Husband’s support obligation by nearly half in 2013, finding that one of the couple’s children had since graduated high school and turned 18. Wife responded by filing suit in New Jersey. She asked a court here to set a new child support amount, arguing that Husband understated his monthly income during the Georgia court proceedings. A New Jersey judge dismissed the case, explaining that the Georgia court had continuing and exclusive jurisdiction over all matters related to the original child support case.  One of the parties, the Husband, still resided in Georgia so the State retained jurisdiction.

Affirming the decision on appeal, the Superior Court noted that both New Jersey and Georgia have adopted the Uniform Interstate Family Support Act. The law is intended to avoid duplicative and confusing court proceedings by resolving jurisdiction issues between states. The Court said the UIFSA gave the Georgia court exclusive jurisdiction to modify the original support order, as long as one of the spouses continued to live in the state.

The Court rejected Wife’s claim that she wasn’t trying to modify the order but instead enforce it. “Clearly, in seeking to increase that amount, [Wife] seeks to modify that order,” the Court said. “Her request therefore belongs in the courts of Georgia.” As a result, the Court said the New Jersey judge properly dismissed the lawsuit.

The issue of custody under the Uniform Child Custody Jurisdiction and Enforcement Act (UCCJEA) is different.  Typically once a parent and child resides within a particular jurisdiction for six (6) months or more that jurisdiction assumes the power to make custody decisions regarding the child within its jurisdiction.

Jurisdiction is just one of the many complicated issues that can come up in divorce and child custody cases. The New Jersey child custody attorneys at Helfand & Associates have extensive experience representing clients in a wide range of divorce, child custody, and support cases. Our lawyers work diligently to ease the stress on clients in what can be a trying process by building the strongest possible cases for the people whom we represent.

Our offices are conveniently located in Whippany, Paramus and New York City.  For a free half hour consultation call Helfand & Associates at 973-428-0800, (New York Office (646) 213-9053) 0ur experienced matrimonial attorneys, handling all aspects of Family Law.