Dividing Up Bonus Money In New Jersey Divorce Cases - Or Is It A Bonus? 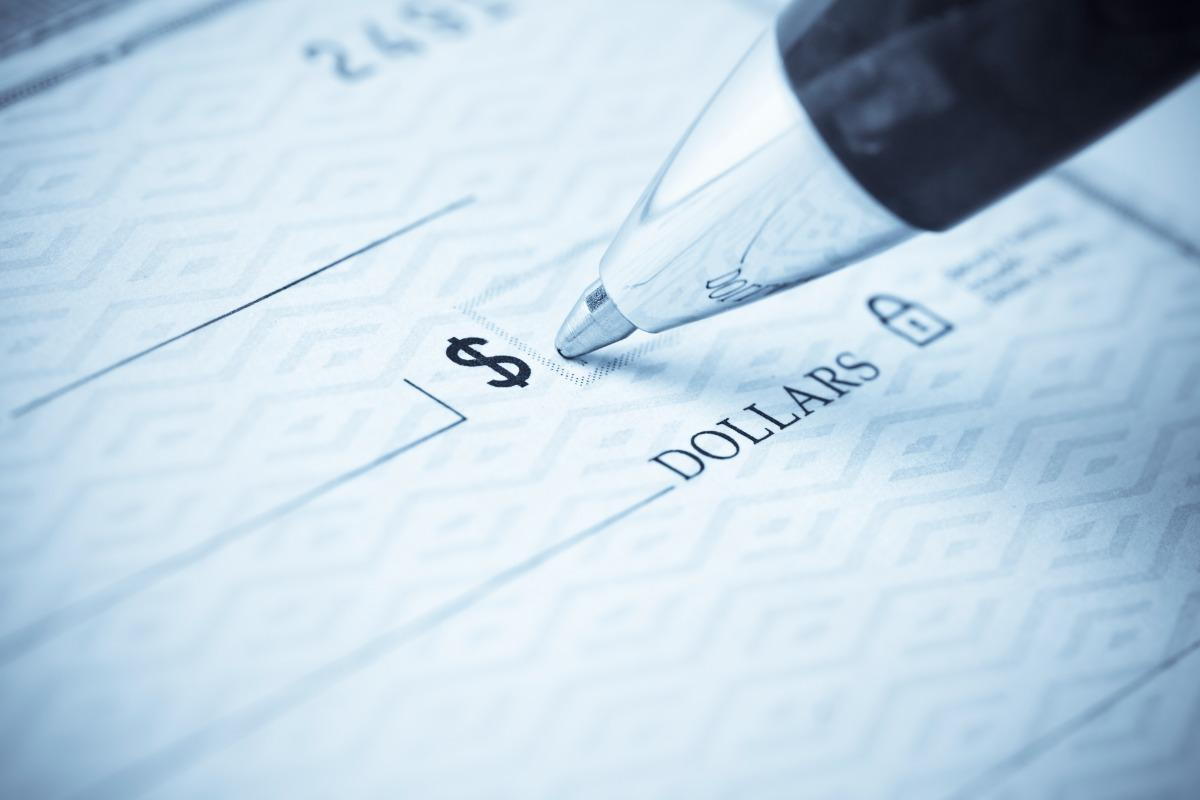 Dividing Up Bonus Money In New Jersey Divorce Cases - Or Is It A Bonus?

New Jersey divorce cases often raise complicated issues about how to divide property and calculate income. The Court was called on to decide whether certain payments one spouse received from his employer after a divorce should count as bonus money to be shared with his ex-wife under the terms of a settlement agreement. The answer? It depends.

Husband and Wife were married for 19 years and had four kids before divorcing in 2012. They eventually reached a settlement agreement, under which they resolved child support, alimony, and other issues. Husband agreed as part of the deal to give Wife 30 percent of any bonuses as supplemental alimony. He also agreed to pay an additional two percent of each bonus in child support.

Wife later went back to court to enforce the agreement. She claimed she was entitled to 32 percent of certain compensation that Husband received beyond his salary. Husband explained that he was let go from his job in 2013. He said the additional money wasn’t bonus payments but instead payments for severance and stock options in the company. He also submitted documentation from his former employer to back up this argument.

The trial court disagreed, at least in part. It found that three of the payments – which it called the “Visionary Award,” the “Shining Performance” payment, and the “Dividend Equivalent” payment – should be considered bonuses, of which Wife was entitled to 32 percent. It said all other payments were contingent on Husband’s employment and should not be considered bonuses.

Reversing the decision on appeal, the Appellate Court said the evidence in the record did not support the lower court’s decision. The Court noted that the settlement agreement itself did not define the term “bonus” or otherwise explain the types of payments covered by the supplemental alimony provision. Nor was it clear, according to the Court, whether the payments in question would be considered bonus money under the traditional interpretation of the term. “[Husband]’s documentation and assertions recite the sums were due as severance or were the equivalent of stock distributions and that, therefore, the payments are excluded,” the Court observed. It also said that the timing of the payments – which were made in the year that Husband was let go from the job – raised questions about why they were made.

The Court criticized the trial judge for not holding a hearing on the issue, in which each side could have made oral arguments and presented witness testimony. “To unwind this controversy and resolve the ambiguity regarding why defendant was paid each of these sums requires extrinsic evidence, such as testimony from the appropriate person working for defendant’s former employer, subject to cross-examination,” the Court said. As a result, the Court reversed the decision and remanded it back to the trial judge with instructions to hold a hearing.

Many heavily compensated executives have different types of compensation bonuses, stock options, RSU’s, Retention Bonuses, etc.  The details and documents behind these forms of compensation are critical to analyze to come up with a fair and reasonable settlement or result in a case.  It is standard for the supported spouse in an alimony case to received a portion/percentage of a bonus as an alimony component. Typically maxed out at the highest level of compensation during the marriage.  It also is typical to allocate a percentage toward child support as well.  Now with the new Tax Laws it is very important to consider the payor’s net offer taxes when the higher tax brackets are reached.

The New Jersey divorce attorneys at Helfand & Associates have more than 100 years of combined experience representing clients in a wide range of child custody, alimony and property division cases. Our lawyers work diligently to ease the stress on clients in what can be a trying process by building the strongest possible cases for the people whom we represent.