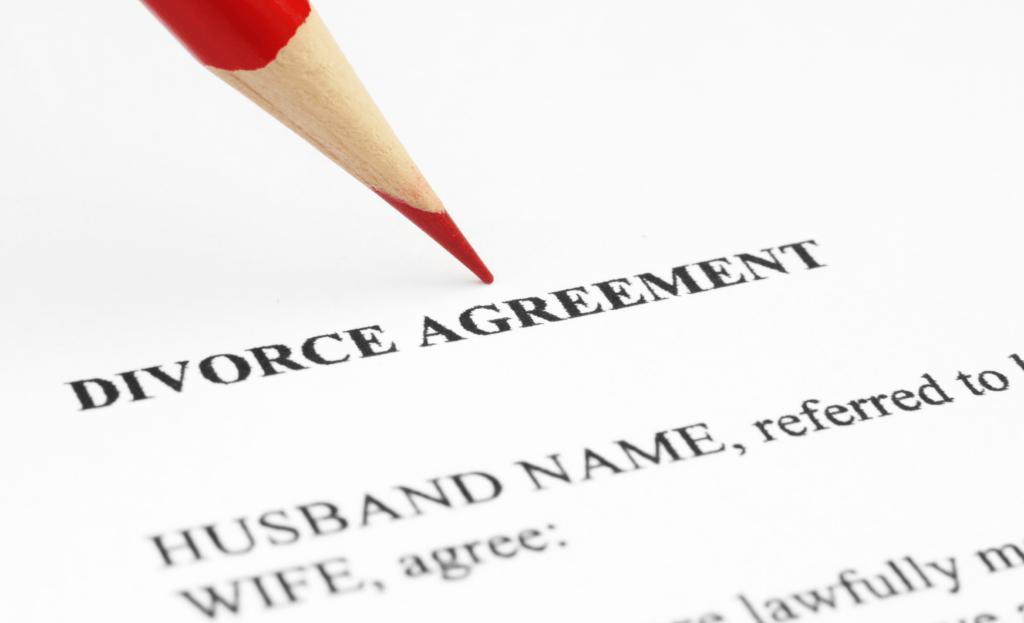 During a divorce, parties need a plan to live by until the divorce is finalized. Each family has its own issues to be faced in the interim period between when a divorce is filed and the final divorce. The final divorce can be months or years later. If the parties are unable to work out a reasonable plan which everyone can live with by consent agreement, including issues such as communication, parenting time, payment of bills, preservation of assets, and any factors that are part of life in the interim, the attorney can move before the Court for Orders defining the parties’ rights and responsibilities. This application is called a Pendente Lite Motion.

Unfortunately sometimes the parties are so emotional while a divorce is pending that domestic violence occurs. If domestic violence occurs, a Final Restraining Order may be issued. When people are estranged, they can lose perspective and harm themselves and others. The children become victims when the parents disregard their children’s interests and well-being. In a recent case, the parents of a fifteen year old boy separately attended their son’s basketball game.

After the game, a dispute erupted between the parties regarding with whom their son would be leaving. It escalated into an attack upon the father by the mother and her sister. There was ripped clothing and visible scars. In addition, the parties’ son collapsed during the course of the altercation. The son was clearly let down by both parents.

The Court issued a Final Restraining Order against the attacker to help calm issues down and work towards a resolution, but the son suffered the most harm. The Courts offer Parent Education and Custody Mediation. People do distressing things to show who the boss is or to gain some perceived advantage. Parents must place their children first. The fight as to who was going to take their son home is an example of selfish parenting harmful to the child.

Tanya N. Helfand, Esq. handles Family Law in NY and NJ, Bankruptcy, Municipal Court defense, Worker’s Compensation and Department of Child Protection and Permanency parental representation. We have a free ½ hr. consultation. She is a Certified Matrimonial Attorney and mediator. The firm welcomes your questions and inquiries [email protected] Everything is confidential. This article is not legal advice. Please consult an attorney.