Equitable Distribution and Protection of Assets 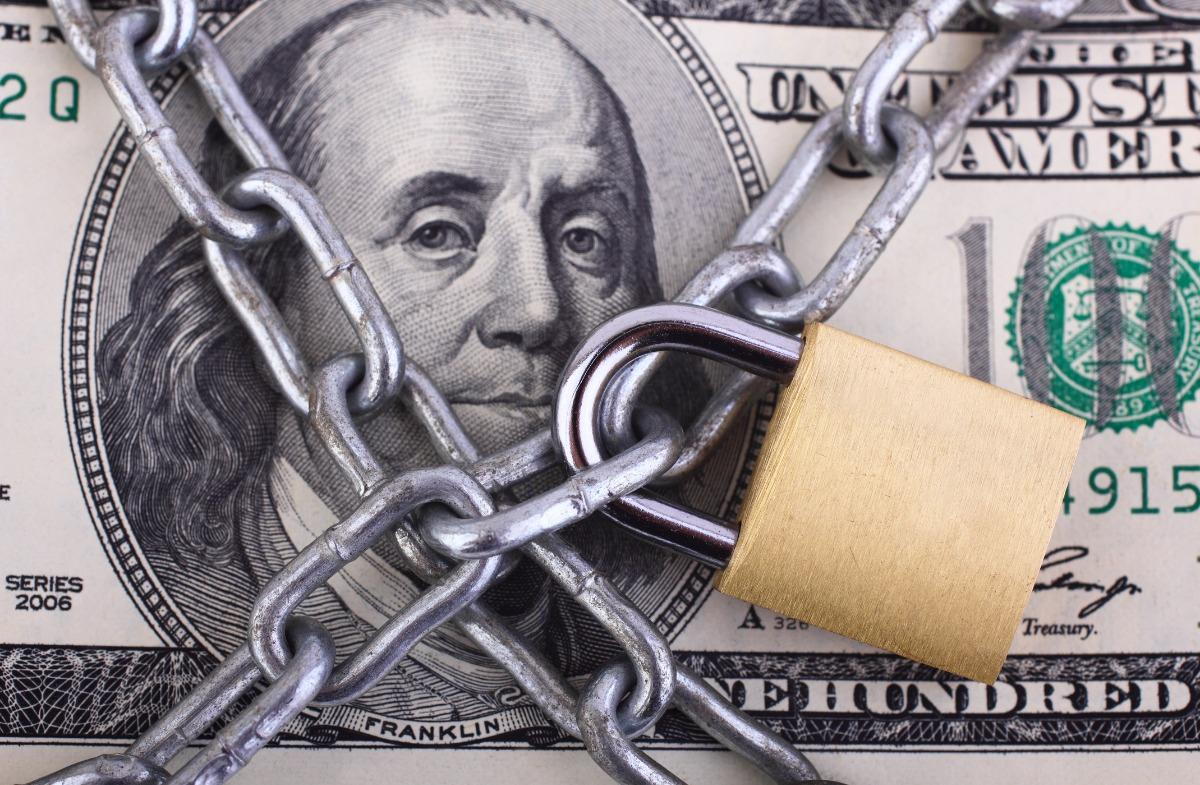 Equitable Distribution and Protection of Assets

When parties’ divorce, there is a distribution of the assets and debts acquired during the marriage.  This is called equitable distribution. Typically the division is 50/50.  However, assets such as businesses are not usually divided 50/50 unless parties worked side by side in the business.  The party not involved typically receives a smaller percentage.  Assets which are not subject to equitable distribution include inheritance, family gifts and previously owned property that has a value that can be clearly identified.

Once a party comingles an individual asset into a joint asset, it is no longer individual/separate property.  For example, if a wife contributes $100,000.00 of her inheritance towards the down payment on the marital home in joint names, that $100,000.00 becomes marital property and if there is a divorce, she is not entitled to the $100,000.00 back unless there was a pre-nup arranging this.  The sale price of the house would typically be divided without refunding her individual contribution to it.  A prenuptial agreement can be used to protect separate assets in the event of a divorce.

There are also some equitable considerations to consider if the contribution occurred right before the divorce was started.  It might be considered unfair/inequitable by the court to divide an individual’s separate contribution equally.  If a party, not realizing that the other party was going to file for divorce contributes inheritance funds to a joint asset shortly before the divorce, this would be a good equitable argument to have that the inherited funds be given back to the contributing party.  If, on the other hand, the separate inheritance was contributed to a joint asset 20 years ago, it is clearly part of joint property.

Financial planning and accurate information are essential to properly valuing property and also identifying what is subject to equitable distribution and what is not.  It is also important to understand taxes as well as passive vs. active gain when dividing property.

Other forms of marital property are stock options RSU’s and pensions. Those compensation benefits may not be exercised until a future date sometimes after the parties are divorced.  Therefore, one should not swap an IRA for cash or a house unless all of the taxes, penalties and costs are properly considered.  They just don’t always have the same value.

Stock options can vest at different periods of time.  They too must be divided based on what was earned during the marriage.  The stock option plan describes the purpose of the plan.  The important issue is whether the work required to earn the options was put forth during the marriage or it is an incentive to work after the marriage which may not then be subject to equitable distribution.

Marital debts are also subject to equitable distribution. Common marital debts are mortgages, car loans, and credit cards.  The simplest debt issue occurs where the marital house is sold, the mortgage balance is deducted and the parties split the remaining equity.  If the marital home is not sold and the party who keeps it cannot refinance and buy out the other party and the mortgage is in both names, both remain liable after the divorce on this debt.

Sometimes the party remaining in the home will execute a hold harmless agreement.  This really does not suffice to protect the other spouse because the contract is with the bank.  If the spouse living in the home defaults on the mortgage, the other spouse is still responsible for it.  This is a serious problem. Typically we advise to sell the home if a refinance is not possible.

Credit cards may be in one person’s name, but can be considered in a divorce as marital debt.  If the credit cards were used for ordinary household items, restaurants, trips, and clothing, a Court can rule that it is marital debt and split the responsibility jointly.  Unless a party can prove that the charges were made for a paramour or gambling, for example, they will not be considered as separate debt. Be careful to understand and know about the debts of your spouse during a marriage.  It can be deemed half your responsibility in a divorce even if you didn’t “approve” of the spending.

Dissipation of marital assets means that an asset that was acquired during the marriage and that is subject to equitable distribution has been disposed of improperly to deprive the spouse of his/her share.  i.e., improperly transferring property out of the marital estate or excessive credit card spending just prior to divorce.

If a party believes there is dissipation, a Motion can be made to the Court to freeze certain assets.  It is important to know what the asset is.  Bank accounts and securities, transfers of real estate deeded in one name can be dissipated.  A party can dissipate marital assets by regularly sending money to one’s parents in a foreign country without the knowledge or consent of the other spouse.  The improper withholding of business records and obstruction of discovery can be an attempt to deprive the other if his/her share.

There are many procedures used in a matrimonial case to ensure that there is full disclosure.  It is, of course, advisable for both spouses to be aware of the family finances during the marriage.  However, even if one spouse does not have this information, it will be revealed through discovery techniques and Court enforcement, if necessary.

If parties cannot settle their equitable distribution issues by agreement, the Court will determine it based on the following considerations:

1.The duration of the marriage or civil union;

2.The age and physical and emotional heath of the parties;

3.The income or property brought to the marriage or civil union by each party;

4.The standard of living established during the marriage or civil union;

5.Any written agreement made by the parties before or during the marriage or civil union concerning an arrangement of property distribution;

6.The economic circumstances of each party at the time the division of the property becomes effective;

7.The income and earning capacity of each party, including educational background, training, employment skills, work experience, length of absence from the job market, custodial responsibilities for children, and the time and expense necessary to acquire sufficient education or training to enable the party to become self-supporting at a standard of living reasonably comparable to that enjoyed during the marriage or civil union;

8.The contribution by each party to the education, training or earning power of the other;

10.The tax consequence of the proposed distribution to each party;

11.The present value of the property;

12.The need of a parent who has physical custody of a child to own or occupy the marital civil union residence and to use or own the household effects;

13.The debts and liabilities of the parties;

14.The need for creation now, or in the future, of a trust fund to secure reasonably foreseeable medical or educational costs for a spouse or children; and

15.Any other factors which the Court may deem relevant.

For a free half hour consultation call Helfand & Associates at 973-428-0800, 0ur experienced matrimonial attorneys, handling all aspects of Family Law. Tanya N. Helfand, Esq. is a Certified Matrimonial Attorney, a Mediator and Panelist in the Morris and Essex County ESP Programs.  The firm welcomes your questions and inquiries at [email protected]. We handle cases in Bergen, Essex, Morris, Hudson, Union, Somerset, Sussex and other New Jersey counties.