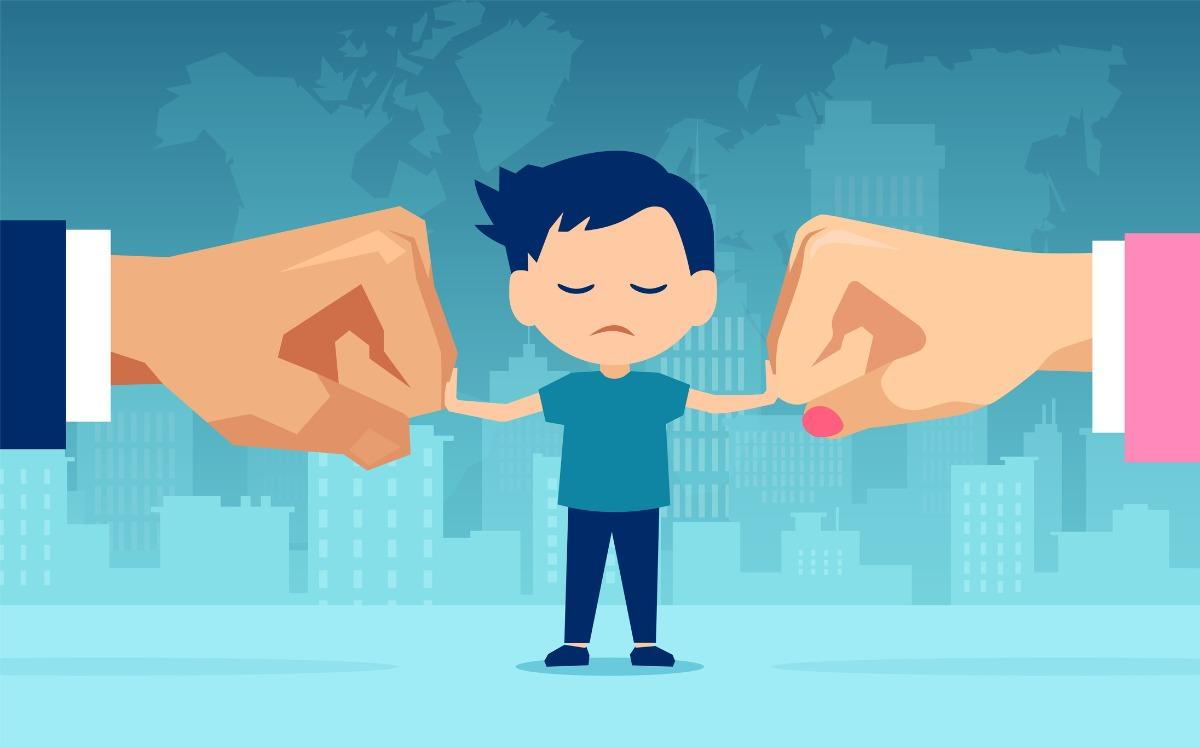 A number of tricky legal questions can come up when a couple with kids decides to divorce. These include how to handle a situation in which the parents split custody and one decides that he or she wants to move out of state. New Jersey’s Superior Court recently gave us a quick glimpse at how judges are expected to handle these cases.

Husband and Wife separated in August 2013, following an eight-year marriage. They eventually entered into a marital settlement agreement, under which the parents shared joint legal custody and Wife was granted primary physical custody over the couple’s twin girls. Husband, meanwhile, got a “liberal” visitation arrangement in which his daughters stayed with him every other weekend, two or three weeknights per month, and on rotating holidays. The former spouses also agreed that they would try to live within a 15-minute drive from each other, that neither spouse would move more than 20 miles away from the other, and that neither spouse would move out of state without the other’s prior written consent.

Wife started a relationship with a man living in Utah shortly after Husband and she separated. She quit her job after the divorce, telling Husband that she intended to be a stay at home parent. Six months later, she told Husband that she intended to get remarried and move to Utah with the kids. Although Husband denied permission, a trial court granted Wife’s motion to relocate without holding a hearing on the matter. Instead, the court ordered the former spouses to come up with a new visitation schedule. When Husband refused to participate, the court granted a schedule based largely on Wife’s suggestions. Wife then permanently moved to Utah with the kids.

Reversing the decision on appeal, the Superior Court said the trial judge erred by not at least holding a hearing before deciding on Wife’s request to relocate. “After a divorce, a custodial parent’s request to relocate with the parties’ children presents our courts with difficult and often heart-wrenching decisions,” the Court explained. “In circumstances where the non-custodial parent has a healthy, meaningful relationship and bond with the children, there are few circumstances where the judicial determination of removal will not adversely affect the parties and the child.”

The Court further explained that the standard used to consider a relocation request depends on the physical custody relationship. If one parent is the “primary caretaker,” the question is whether that parent has a good faith reason to move and whether the move will be harmful to the children’s interest. In cases in which the parents share physical and legal custody, the parent looking to move has to show that it would be in the children’s best interest to relocate with the parent. Courts also generally give deference to any mutually agreed-upon restrictions on relocation that are in effect under the settlement agreement.

In this case, the Court said the judge didn’t even get to these questions because the trial court didn’t hold a hearing. Nor did it consider Husband’s claim that Wife manipulated the situation, agreeing to the visitation arrangement with the intent to quit her job and move to Utah so that the circumstances would favor a court allowing her relocation request. “[T]he close proximity between the parties’ agreement and [Wife]’s plans to relocate provides evidence of suspicious circumstances requiring a plenary hearing,” the Court noted.

As a result, the Court sent the case back to the trial judge with instructions to hold a hearing.

The New Jersey child custody lawyers at Helfand & Associates have more than 100 years of combined experience representing clients in a wide range of divorce, child custody, and support cases. Our lawyers work diligently to ease the stress on clients in what can be a trying process by building the strongest possible cases for the people whom we represent.