Relocation With Children After Divorce 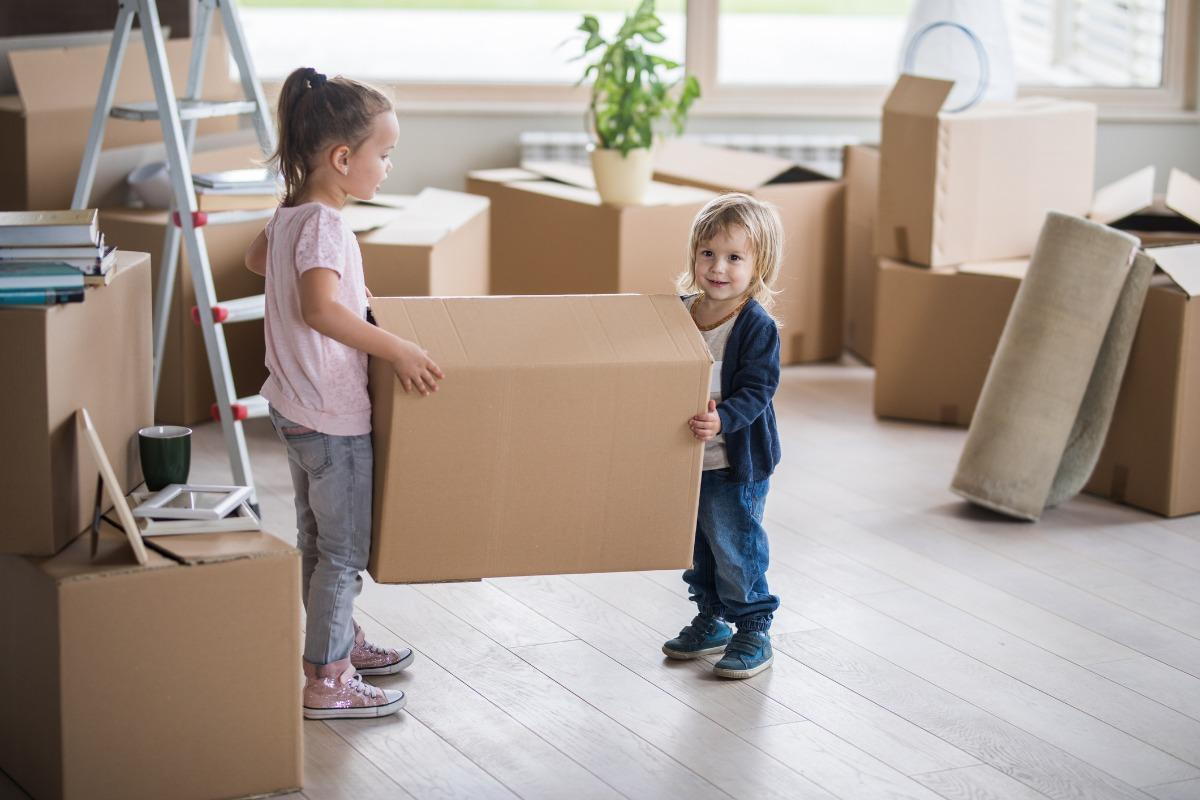 Relocation With Children After Divorce

If a custodial parent decides to relocate after divorce to a distant location which affects parenting time, in contested cases, the best interest of the children is the factor that the Court will rely upon for making its decision. As long as both parents have legal custody, the Court treats each parent equally in regard to custody of their children and the relocation application.

In all contested relocation disputes, the Plaintiff’s designation of parent of primary residence is no longer the basis for the Court’s ruling. The Court will rule based upon the parent’s capacity to meet the needs of the child.

The focus is on the child, not on the good or bad faith of the parent or whether the relocation is inimical to the child’s best interests.

NJSA 9:2-2 requires a showing of cause before a Court will authorize the permanent removal of a child to another state without the consent of both parents or, if the child is of suitable age to decide, the consent of the child. Specifically, the statute provides: When the Superior court has jurisdiction over the custody and maintenance of the minor children of parents divorced, separated, or living separate, and such children are natives of this State, or have resided five (5) years within its limits, they shall not be removed out of its jurisdiction against their own consent, if of suitable age to signify the same, nor while under that age without the consent of both parents, unless the Court, upon cause shown, shall otherwise order. The Court, upon application of any person on behalf of such minors, may require such security and issue such writs and processes as shall be deemed proper to effect the purposes of that section. The New Jersey Legislature required a showing of cause for an out-of-state relocation under NJSA 9:2-2 in order to preserve the rights of the non-custodial parent and the child to maintain and develop their familial relationship.

The Court then applies the best interest factors of NJSA 9:2-4, which states:

In any proceeding involving the custody of a minor child, the rights of both parents shall be equal and the Court shall enter an Order which may include:

a. Joint custody of a minor child to both parents, which is comprised of legal custody or physical custody which shall include:

1. Provisions for residential arrangements so that a child shall reside either solely with one parent or alternatively with each parent in accordance with the needs of the parents and the child; and

2. Provisions for consultation between the parents in making major decisions regarding the child’s health, education and general welfare;

b. Sole custody to one parent with appropriate parenting time for the non-custodial parent; or

c. Any other custody arrangement as the Court may determine to be in the best interest of the child.

In making an award of custody, the Court shall consider but not be limited to the following factors: the parents’ ability to agree, communicate and cooperate in matters relating to the child; the parents’ willingness to accept custody and any history of unwillingness to allow parenting time not based on substantiated abuse; the interaction and relationship of the child with its parents and siblings; the history of domestic violence, if any; the safety of the child and the safety of either parent from physical abuse by the other parent; the preference of the child when of sufficient age and capacity to reason so as to form an intelligent decision; the needs of the child; the stability of the home environment offered; the quality and continuity of the child’s education; the fitness of the parents; the geographical proximity of the parents’ homes; the extent and quality of the time spent with the child prior to or subsequent to the separation; the parents’ employment responsibilities; and the age and number of the children. A parent shall not be deemed unfit unless the parents’ conduct has a substantial adverse effect on the child.

The Court, for good cause and upon its own Motion, may appoint a guardian ad litem or an attorney or both to represent the minor child’s interests. The Court shall have the authority to award a counsel fee to the guardian ad litem and the attorney and to assess that cost between the parties to the litigation.

d. The Court shall order any custody arrangement which is agreed to by both parents unless it is contrary to the best interests of the child.

e. In any case in which the parents cannot agree to a custody arrangement, the Court may require each parent to submit a custody plan which the Court shall consider in awarding custody.

f. The Court shall specifically place on the record the factors which justify any custody arrangement not agreed to by both parents.

When a custodial parent moves within the State of New Jersey with the children to a faraway location that impacts the parent of alternate residence’s parenting time, notice of the move must be given to the other parent preferably in writing before moving, and in reasonable time for objection or consent. If there is opposition to the move, the non-custodial parent has the burden to convince the Court that the move constitutes a change of circumstances affecting the best interest of the child. If this is established, the Court must assess custody and parenting time by applying NJSA 9:2-4 factors to determine change of custody; however, a change of custody should not be used as a sanction against a parent who moves without the required permission unless the Court has done a best interest evaluation which determines that the change in custody is in the child’s best interest.

In the case of AJ v. RJ, the custodial mother moved 62 miles away within the State of New Jersey, leased an apartment with the intention of residing there with the children. She did not give the father adequate notice and it impacted his access to the children. She was ordered to return the children, but did not do so. She said she could not afford the rent at the initial location and thus had to move. She could not afford to move back because she was liable on the lease at the new location. The Court changed custody. On Appeal, it was reversed because the change of custody was used as a sanction without making findings as to the best interest of the children.

A key factor in determining custody is the parent’s ability to communicate and cooperate in matters affecting their children.

If you have custody questions or any other family law questions, please call Helfand & Associates at 973-428-0800. Tanya N. Helfand, Esq. is a Certified Matrimonial Attorney. We provide a half hour free consultation.